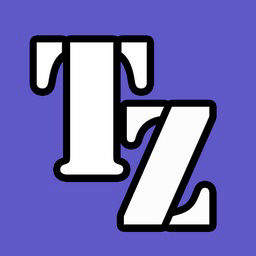 An important goal of the analysis of sequenced genomes of microbial pathogens is to improve the therapy of infectious diseases. In this context, a major challenge is to detect genomic-level evolutionary changes that increase microbial virulence. TimeZone, a genome analysis software package, is designed to detect footprints of positive selection for functionally adaptive point mutations. The uniqueness of TimeZone lies in its ability to predict recent adaptive mutations that are overlooked by conventional microevolutionary tools. This protocol describes the use of TimeZone to analyze adaptive footprints in either individual genes or in sets of genomes. Three major workflows are described: (i) extraction of orthologous gene sets from multiple genomes; (ii) alignment and phylogenetic analysis of genes; and (iii) identification of candidate genes under positive selection for point mutations, taking into account the effect of recombination events.